1. Last year, Orangeville Prep went an impressive 15-1 (win-loss) in the regular season to earn the top spot in the OSBA standings.

2. The Bears have high ambitions for this season including winning the OSBA title, and prestigious Grind Session tournament south of the border.

3. Orangeville is looking to play with a style that emphasizes their guard play in the 2018-19 campaign.

Matthew Alexander-Moncrieffe is a 6’6’’ small forward with tremendous athleticism to finish around the rim. The 2018 BioSteel All-Canadian is a solid on-ball defender with his length and able to guard multiple positions. Look for Alexander-Moncrieffe to have a big year for the Bears, and continue to mature as one of the top prospects of his class.

Tyrese Samuels is a 6’8’’ forward from LaSalle, Quebec that has an incredible combination of length, skill and athleticism. Samuels is able is get to the rim with ease, but also can keep the defence honest with his smooth stroke from the perimeter. The high-flying forward was a member of Team Canada's U18 squad this summer and will certainly be one of the highlight-heavy players to watch this season in the OSBA.

Orangeville Prep is consistently one of the top program in the OSBA, and this year will be no different. The dynamic duo of Matthew Alexander-Moncrieffe and Tyrese Samuels will lead the Bears throughout the season as they challenge for the OSBA title. Last year, the Bears went 15-1 in the regular season, but were upset by the surprising fifth-seeded Ridley College Tigers in the semifinals. This season, Orangeville is looking for redemption in the OSBA. Look for the Bears to be a top-3 team again this season, and come into every game with a newfound chip on their shoulder. 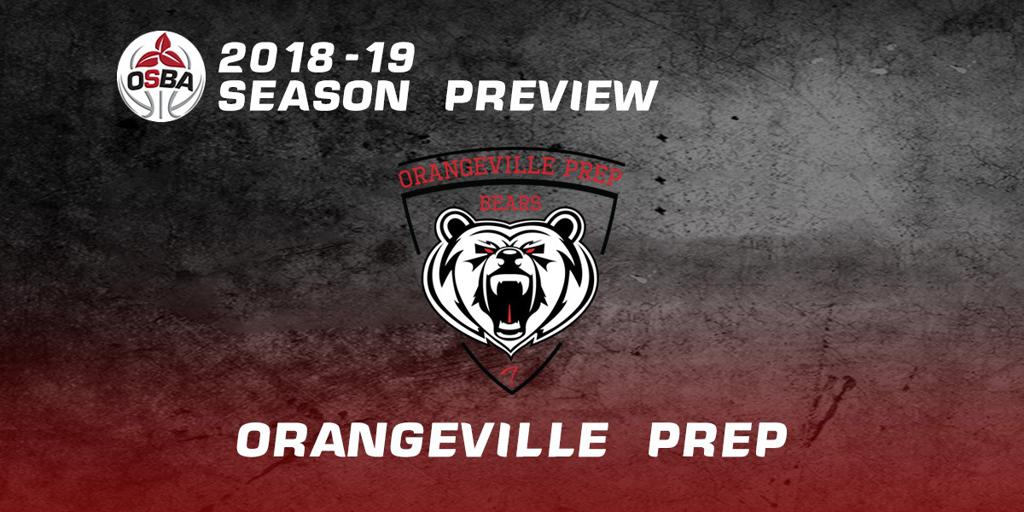