1. Capital Courts Academy finished the 2017-18 season with a regular season record of 8-12 (win-loss) and placed sixth overall in the OSBA.

2. After qualifying for the post-season as the sixth seed, the team from Ottawa lost in the opening round of the playoffs to King’s Christian.

3. Capital Courts aspires to be one of the best defensive teams in the league in the 2018-19 campaign, which will help jump-start their up-tempo offence.

Merissah Russell is one of the most exciting players to watch on the team. She has a great handle on the ball that allows her to create space for her smooth shot, as well as the ability to finish around the rim. Merissah also recently announced her commitment to NCAA powerhouse Louisville.

Micah Dennis is calm and composed at the point guard spot with outstanding vision on the court to get her teammates easy baskets. Dennis is a three-point threat on the offensive end but also known for her ability to lockdown her opponent.

Capital Courts Academy is optimistic coming into this season with expectations to finish in the top half of the standings in the highly competitive women’s’ division.  For the team from Ottawa to take the next step in the OSBA they will need to develop throughout the year, and win when it matters: playoff time. After having just eight players available last season, Capital Courts has a full roster this time around which will allow greater development in practice, fresh legs on the floor and more options for coach Blizzard throughout the year. This is a very exciting year for the Ottawa program, and a good measuring stick for how they really stack up among the best in the province. 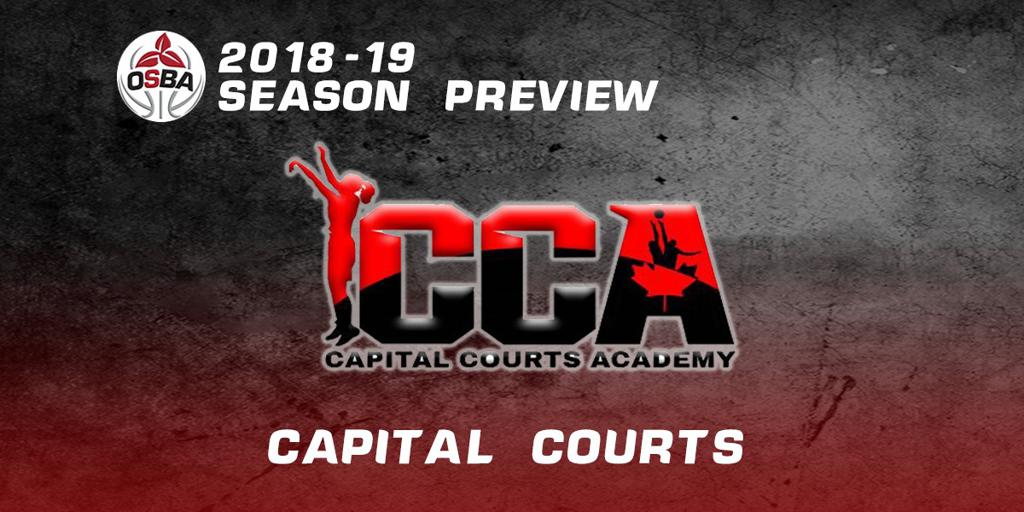