3. The defending champs have a few new faces on the roster, including RISE Prep transfer Viktor Nausedas, Paris Shand and Khalid Long from Bill Crothers.

Adam Francolini is a 6’7’’ sharpshooter with unlimited range, and has transformed his body over the summer to add more physicality to his game. Look for Francolini to have a breakout season, and be more dominate in the painted area.

Avan Nava is a 6’2’’ shooting guard that is constantly honing his craft in the gym. Coach Vernon believes he has the capabilities to be the best all-around shooter in the 2019 class.

TRC Academy is looking to defend their OSBA championship, but it wont't be easy with new players on the roster. The returning players for the Wolfpack will be key factors in their success this season, as they know what it takes to play at a championship level. Coach Vernon understand knows it is a season-long process for the Wolfpack to win back-to-back OSBA crowns. 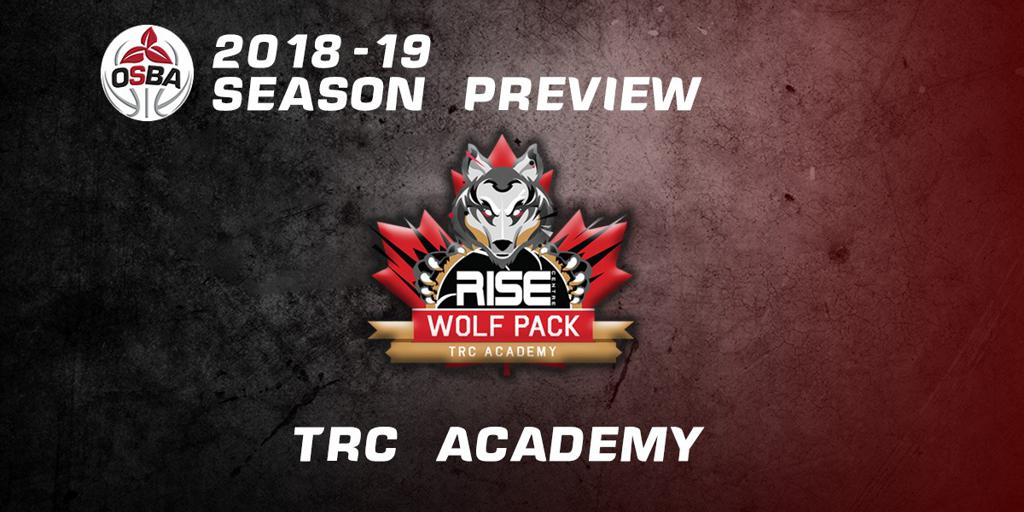