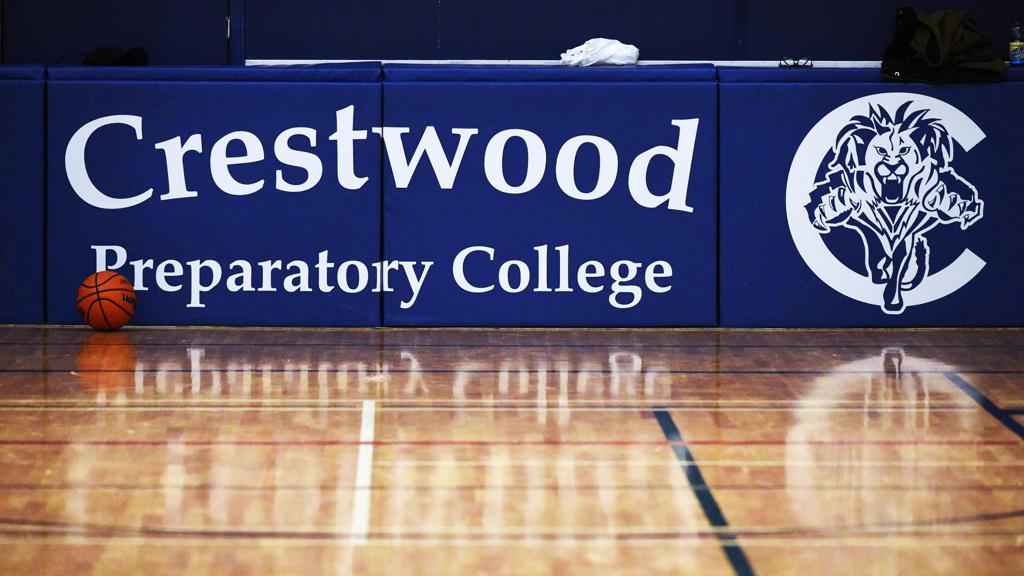 The Ontario Scholastic Basketball Association (OSBA) is pleased to announce the integration of a new team to the men’s division with the arrival of Crestwood Prep, complementing the women’s basketball team that won the 2019 OSBA Championship.

Student-athletes enrolled to play for Crestwood Preparatory College (CPC) in North York are supported in the classroom through a private-school setting focused strongly on academics.

"We had a good experience while we were in the NPA league the last two years, but Crestwood Prep are excited to join our girls’ program in the OSBA going forward,” said head coach Ro Russell. “We have had good synergy with organizers and we feel we are ready for the competition, exposure and opportunities the OSBA has to offer. Crestwood Prep will bring a lot of academically-minded student-athletes with great character, who are ready for the next challenge ahead.”

Behind the bench is head coach Ro Russell, an authority on youth hoops and a former coach to many players turned stars, including Cory Joseph and Tristan Thompson. The Toronto-native played at Runnymede Collegiate before going on to Gordon College and shortly after decided on a future in coaching and founded Grassroots Canada Elite Basketball. Russell is joined on the bench by assistant coaches Nick Krenk and John Woldue.

Crestwood Prep is coming off a championship season in the National Preparatory Association (NPA) and will now test their mettle with the best in the OSBA. They also play in the private secondary school circuit in the CISAA league.

Since the inception of the team the academic atmosphere at the school has made an impact on the lives of the players, and the rise of the basketball programs at Crestwood Prep has brought enthusiasm and pride to the rest of the student body.

The basketball community in Ontario can expect to see some high-profile hoops this season and beyond from Crestwood Prep and the OSBA is excited for the competition to begin in the fall. 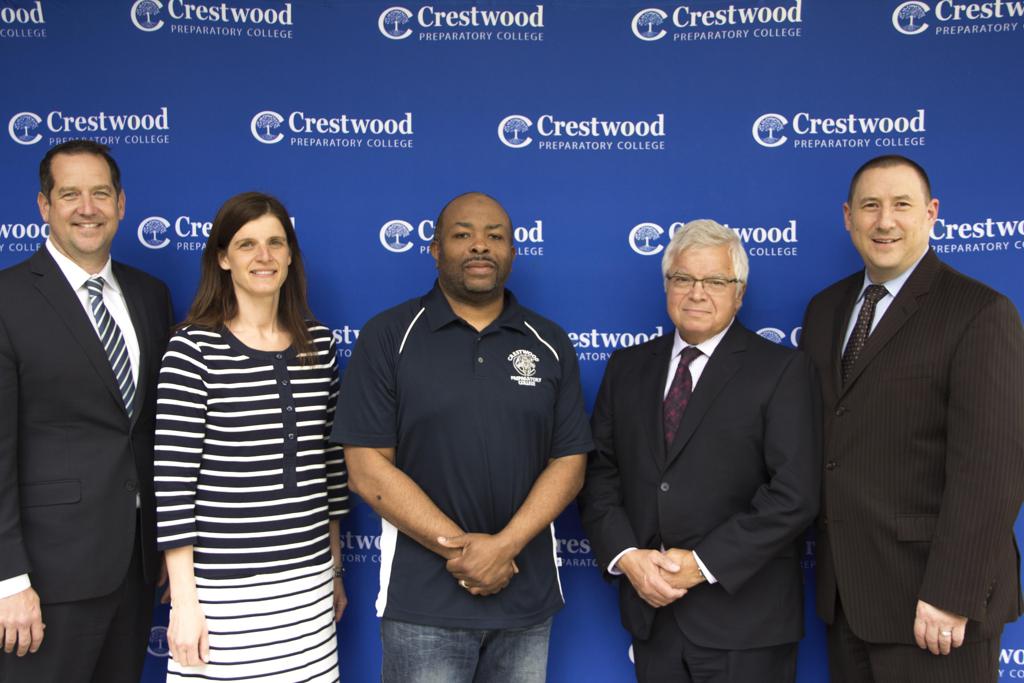